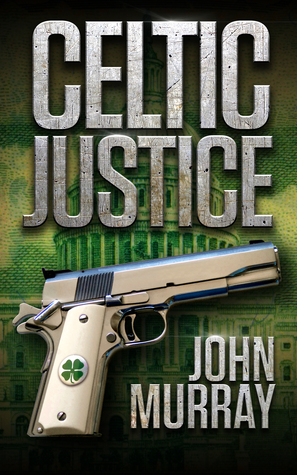 When the US president’s second attempt to eradicate Colombian drug cartels fails again, with more Army Rangers being ambushed and killed, he realizes that somebody close to him is a traitor.What he doesn’t realize is that the traitor is not only betraying him, but also planning to kill him.Irishman Liam O’Neill, an ex-US Army Ranger who survived the first ambush in Colombia, unwittingly finds himself in possession of explosive information about the planned assassination.Before he knows it, Liam finds himself suddenly caught up in a desperate race against time, hunted by people who want to silence him before he can reveal the truth.But when those closest to him start getting hurt, Liam decides it’s time for some payback…