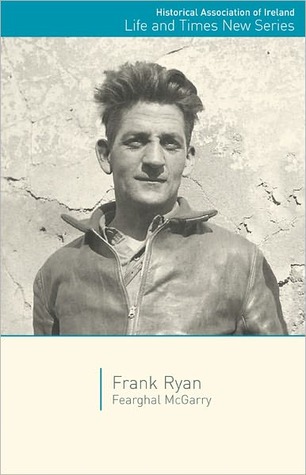 One of the most famous revolutionaries in Irish history, Frank Ryan fought in the War of Independence and the Irish Civil War, before becoming a leader of the inter-war Irish Republican Army. Embracing socialist republicanism in the 1930s, Ryan became a founding member of the short-lived but influential Republican Congress, and led the Irish contingent within the International Brigades during the Spanish Civil War. Following his capture by Francos forces, his release was secured by the efforts of German military intelligence which sought to use him to further its wartime alliance with the IRA.

He spent the final years of his life as an advisor to the Nazi regime. This study provides a concise reinterpretation of Ryans controversial life and legacy based on primary sources, including much previously unpublished material.